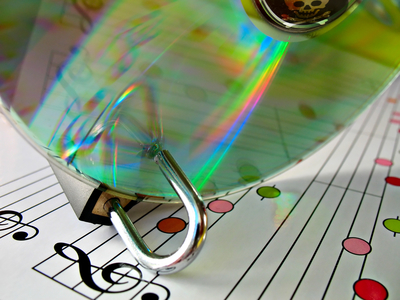 {3:06 minutes to read} As discussed in earlier posts, among the exclusive rights accorded to copyright holders is the right to perform or display their works publicly, or to authorize others to do so.  Consequently, copyright law generally limits the exclusive rights of the copyright holder, and thus permits certain private uses of a protected work without the rightsholder’s permission, whereas public exploitation requires permission and/or payment.  It follows that the definition of “public” is of great importance and varies from jurisdiction to jurisdiction.

In most jurisdictions, the rightsholder’s monopoly on performance and/or display ends at the domestic threshold; a performance or display is not “public” where it is made to an audience consisting solely of family or close friends. The UK Copyright, Designs and Patents Act 1988, for example, speaks of an audience “domestic or quasi-domestic in character.” The US Copyright Act describes “a normal circle of a family and its social acquaintances.”

The French Intellectual Property Code likewise speaks of the “the family circle,” but narrows the exception further by requiring that the performance be without charge. Thus, performances even for audiences who would qualify as within the “family circle” may require a license from the rightsholder if members of the audience are asked to contribute to the cost of performance.

German law, by contrast, broadens the exception. The German Copyright Law deems a performance not “public” regardless of “family” or “domestic” considerations so long as the audience members form “a clearly defined group and are connected by personal relationship with each other or with the organizer.”

The difference between the scope of the French and German exceptions can be seen when applied to specific cases.  Boarders in a children’s group home in France did not qualify as within the “family circle,” nor did amateur clubs or small groups of people who were not very well acquainted.  By contrast, in Germany, a performance to multiple unrelated patients in a hospital ward did not constitute a “public” performance.

The US and the UK

Generally, as the similarity of language implies, British and American law leans closer to the French interpretation.  Performances in “members-only” clubs, in factories and in prisons in the US and the UK have all been deemed “public” for the purposes of the rightsholder’s exclusive right to license such performances.

Questions about whether a proposed performance is “public” or not?  Please feel free to contact us.