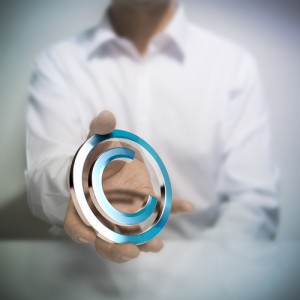 {4:42 minutes to read} In my last post, I discussed the first set of criteria which a court must consider in certifying a potential class action: is a class the most efficient way to serve justice?

If the court determines that a class is appropriate, it must then turn to the second set of criteria: whether the claimant(s) initiating the suit—the “representative plaintiffs”—are suitable to represent the class members. Again, it must satisfy itself as to two questions:

The first question is similar to the second question discussed in the last post—do the potential class members’ claims have one or more particular questions of law or facts in common? But here the question is focused on the “averageness” of the representative plaintiffs. Do the representative plaintiffs’ claims look like the claims which the bulk of the class members would make if they participated as individuals, or is there something unusual about these claims?

The second question focuses on whether the representative plaintiffs might have interests conflicting with those of the class as a whole. Among other criteria, for example, they must be independent of their attorneys; courts routinely refuse to certify classes where the representative plaintiffs are close relatives of their attorneys. Employees of the lawyer seeking to represent the class might also be disqualified.

It is also important to remember that defendants sometimes (grudgingly) welcome class actions because a concluded class action “wipes the slate clean,” preventing individual claimants who do not actively remove themselves from the class from making claims after the class action is finalized. Consequently, courts must guard against “straw man” representative plaintiffs, who might be in league with defendants, seeking to negotiate light settlement terms.

If the court can satisfy itself under these criteria that the suit will be most efficiently and justly resolved by a class determination, and that the proposed class representative is sufficiently typical of the class and can be expected to exercise judgment independent of his or her attorney and of the defendants, then the court should certify the class to go forward. If not, the plaintiff may try to appeal the decision, or to reformulate the scope of the class in order to try again for court approval.

If you have a copyright infringement claim you think might be a candidate for a class action, please feel free to contact our law offices at 646-781-9321 or www.graubartlaw.com.